I don’t succeed in a vacuum.

I’ve been fortunate to have support every step of the way. Taking time to address the elephant in the room: how Steven and I have been able to financially raise three children while being students. First, we’re both veterans and have used our GI Bills to pay tuition. Second, my MD/PhD program waives my tuition and pays a stipend. It’s not a lot but we survive. Finally, we’ve been able to successfully earn scholarships. One life-changing scholarship came from the Pat Tillman Foundation. 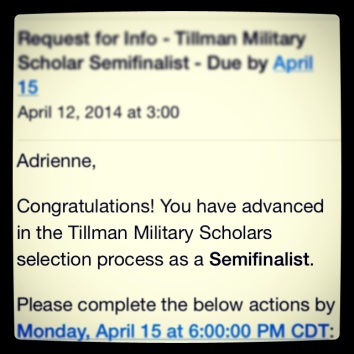 When I decided to separate from the Army, it was the end of months of debate between Steven and I. He wanted to separate, but I was worried about us financially. So I decided to get out and start school, while Steven remained on active duty. This worked for a year, before Steven was also ready to separate. I found myself in a situation: can I continue on this journey to medicine and still take care of my family? I started researching scholarships and found the Pat Tillman Foundation. I remembered Pat’s story. I was in AIT, a new soldier, when he lost his life. I couldn’t believe that he had sacrificed so much to serve in the same military as I did, who joined to gain access to an education. I read the requirements for application and was incredibly intimidated. But this was the first of many instances during undergrad where I decided to stop being intimidated. I had missed the deadline but I resolved to apply the following year.

I applied in 2014. I was shocked as I continued to receive emails moving me on to the next round. Someone is impressed by my words? Someone is giving me a chance? I completed my phone interview pacing around my front yard. Could they hear my Baltimore accent? Were they thrown off by the kids in the background? “What would I take to the zombie apocalypse?” Who in the world are these people?? I got the acceptance news just as I had shuttled the kids into the car for mid-week service. I burst into tears. I could feed my children and focus on making myself an outstanding medical school candidate. At least, that’s what I thought the phone call meant.

All new scholars are required to attend the Pat Tillman Leadership Summit, held annually in Chicago. In orientation, I met my fellow 2014 scholars: future doctors, lawyers, business people, psychologists, engineers, politicians, artists, and so much more. I was a new type of minority; so many of the scholars were in graduate programs. I felt completely overwhelmed as an undergraduate from my small school in Georgia. One of the sessions allowed for us to hear about what previous scholars were accomplishing. I remember two stories vividly. One scholar was working with the U.S. government to bring his interpreter to the U.S. as a refugee. He described how the U.S. promised foreign nationals the ability to come to America in exchange for helping the military as translators. These translators risked their lives and the lives of their families to help our missions succeed. And then they were forgotten. The scholar was working to keep America’s promise, navigating legal and political systems. Today, the translator and his family are living in America. The second story hit very close to home. A group of scholars started a nonprofit in Baltimore and began revitalizing abandoned parks and neighborhoods. Their area of operations was very familiar to me: it was just down the street from my family church. None of the scholars were native Baltimoreans. They were motivated to make a difference where they saw a need.

I was so confused. How did I get in this room? Was it a mistake? I applied for a scholarship. This was way too much. So much pressure. How was I chosen to be someone to carry on Pat’s legacy? I went back to school determined to earn my place. Something else I gained from that weekend was an extensive network of medical professionals. They guided me in the application process, told me about AMCAS programs that are honestly the only way I could afford to apply to medical school, they encouraged me to shoot higher and value myself higher as an applicant. I credit Tillman Scholars for my acceptance into my dream medical school, for encouraging me to believe that my dreams were within my reach. 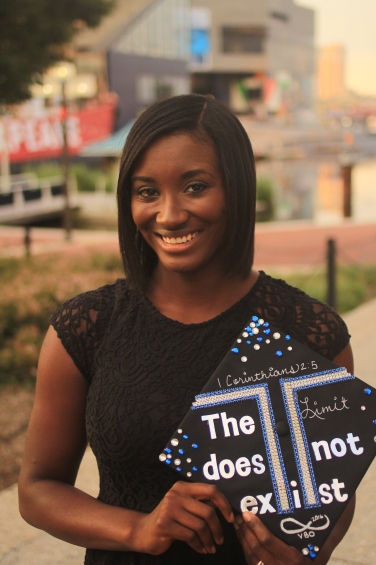 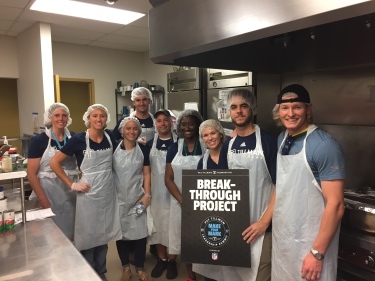 Over the years, I have met dozens of Scholars, each with their own story, their own goals, and their own impact. Every year, I leave Tillman events reinvigorated and motivated to do more. I still don’t feel that I belong, even after years of being told that I do. I question my impact, my mark, and I know that I haven’t accomplished it yet. But when I do, I know that my fellow Tillman Scholars and PTF board and staff will be there, proud of me, and sharing in my success. Because they’ve already been there every step of the way. I applied to the Pat Tillman Foundation and their scholarship process to be able to feed and house my growing family. I gained so much more. I gained a motivated, intelligent, selfless, shame-inducing extended family. I can only hope that I make them proud one day.

Learn more about PTF and the Tillman Scholars.

Hear about the translator rescue in Adrian’s words.